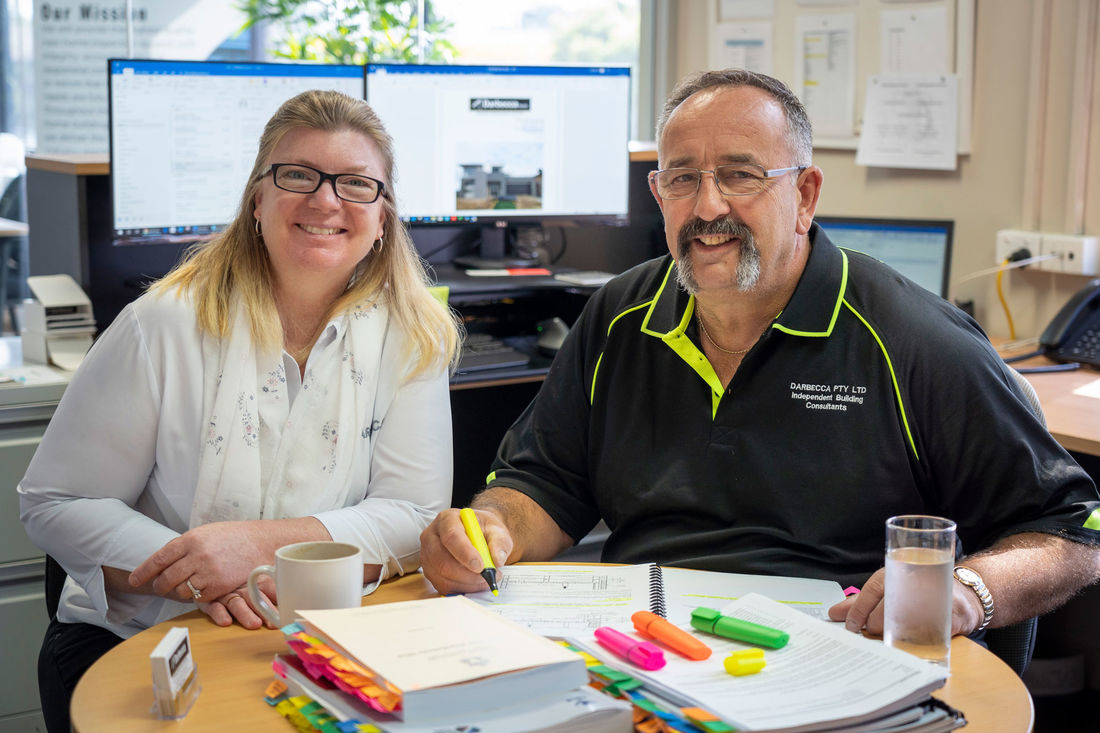 THE EVOLUTION OF A HIGHLY RESPECTED HOME BUILDING INSPECTION COMPANY

In the early 2000s, Darren and Rebecca Love set out to build their dream home. Their experience was much less than satisfactory.

They wanted a home that was built to the National Construction Code and Australian Standards - something that every homeowner has a right too. Yet even though Darren was an experienced Site Supervisor, they soon found that this was easier said than done. It became clear that something was greatly out of balance in the home construction industry.

Having worked for builders big and small, Darren identified a distinct and alarming deficiency in the application of the Australian Standards and proper engineering processes within the domestic home building industry.

Builders simply weren’t delivering on their contracted obligations to handover homes that were soundly built. Darren and Rebecca experienced first-hand the way that builders would fob off the concerns of homeowners. And many homeowners had justifiably serious concerns about the structural integrity of their homes. Instead they were given blanket statements about the compliance of their new home build. Statements that didn’t stand up to any serious scrutiny.

Darren and Rebecca came to realise that many homeowners didn’t have the construction and building experience and knowledge needed to fight back. Worse still, many homeowners were unaware that their homes were being built with serious defects. And they had no one to advocate on their behalf – independent home building inspectors were few and far between and relatively unheard of.

Darren and his wife, Rebecca had a vision of building a company that would empower homeowners. They wanted to give homeowners the knowledge and the backing to get the structurally sound home they had paid for.

Darbecca Pty Ltd was established by Darren and Rebecca Love in 2003 with the sole purpose of being an objective third-party that empower homeowners just like you in the face of poor building practices. Darbecca’s vision was to be first choice for third-party inspections for people building or buying new homes based on reputation alone. A vision that has been realised and maintained.

Since 2003 they have made it their mission to deliver the highest quality new home building inspection support. Support delivered with integrity, accountability and responsive communication, to ensure that client needs are fully satisfied. And they have succeeded in doing this year after year. Darbecca continue to provide the gold standard in new home inspections. 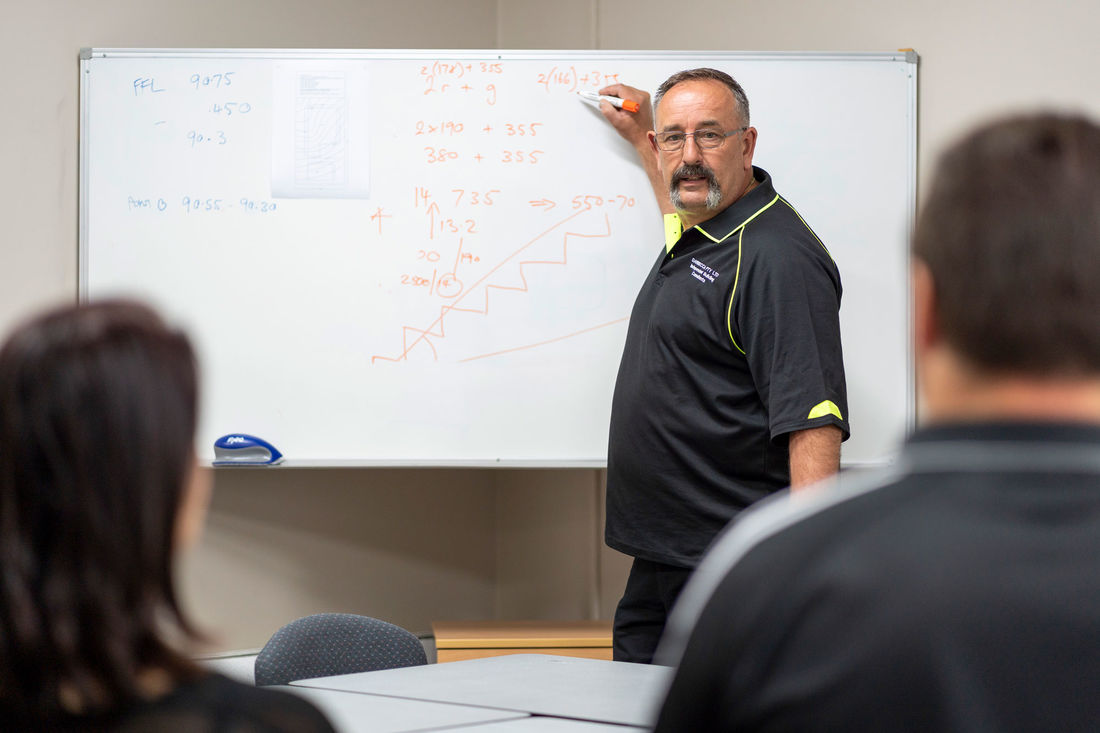 We focus on client needs and satisfaction first and foremost. Nothing is more important than our customers.

We take our business extremely seriously and we do the right thing, fairly, honestly and responsibly…always!

We have a passion for continuous improvement in our industry and being advocates for our valued clients. It is the fuel that drives us.

We do what we say, and we say what we do. We are consistent, dependable and trustworthy. Anything less is a massive breach of the trust homeowners place in our processes.

Darbecca recognises that each home is part of a client’s DNA and each client deserves a home that they can safely live in for years to come.

Darren, Rebecca, and their team still hold the core belief that builders must build to contracted and legislated standards – and absolutely nothing less.

Due to their unwavering commitment to their clients and the impassioned belief that clients’ rights should be protected, Darren and Rebecca have built an Australian building inspection company that is an industry leader. 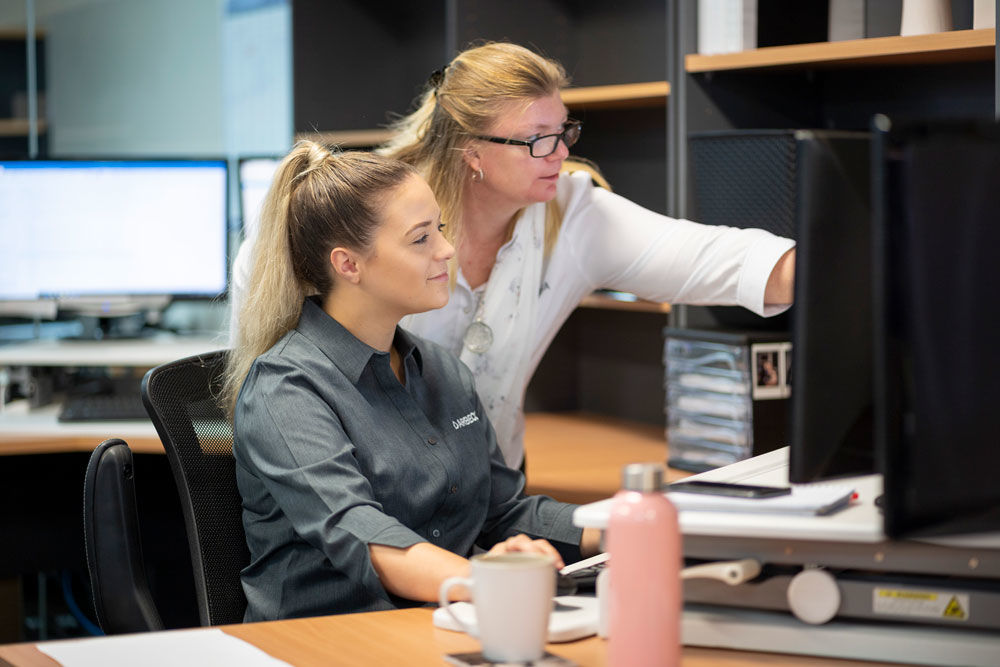